How long have you been kept counting the inefficient fuel saving techniques?

There are many "big brothers" in the car that have also summed up some unconventional techniques for the car. It can be said that the talk of experience can also be described as nonsense. From where this has come from, it is necessary to transfer various fuel-saving techniques from the Internet.

Speaking of empty-sight fuel economy, many drivers will immediately stand up and object, and most drivers in this section are old drivers and all open manual vehicles. For an old driver with a manual transmission, the neutral taxi is just like home cooking. The car is like an oil-saving artifact in their hands. Whether it is the timing of the shift or the driving skills, each old driver is a fuel-efficient economy. The car that can be changed to an automatic transmission is different. Maybe someone wonders if the automatic transmission can coast? Of course, the answer is yes, but is it really possible to save fuel by empty gliding? First of all, the concept of freewheeling is first discussed, the speed of the vehicle will be increased, and the inertia will be carried forward with the vehicle after the vehicle is stopped. When the vehicle speed is reduced to a certain degree, it will be re-engaged and accelerated. However, on the other hand, the current automobile engines on the market are mostly direct-injection engines, and the fuel injection rate of the engine is mainly adjusted by the driving computer according to the load of the vehicle, but the fuel consumption of the engine at idle is greater than that of normal driving. The amount of fuel (maintaining the engine's operation is related to the air-fuel ratio) does not belong to the engine's fuel consumption economic interval. Therefore, when the car is coasting, the engine is idle, so the car will not save fuel but will be more oil-consuming. There is also a need to pay attention to the loss of engine traction when coasting, and also the engine's braking force, which is very dangerous in the event of an emergency.

2. Cruise control to save fuel?

The purpose of designing cruise control at the beginning is to relieve the fatigue of the driver's feet. With a cruise control vehicle, it is possible to travel at a preset speed without using the accelerator pedal, and depress the brake pedal. This function is automatically turned off. In fact, cruise control is not to save fuel, but to liberate the owner's right foot, allowing owners to drive more relaxed and comfortable. There are times when using cruise control may consume a little more oil, especially at low speeds.

Many owners believe that the engine speed is low and the engine is more fuel-efficient when using high-end engines. In fact, this approach does not save fuel. The normal normal running engine speed is maintained at 2000-3000 rpm. This speed already covers all gears of the transmission, so high-end and low-speed is more difficult to achieve. For the engine, each engine has a best fuel economy range, which of course is related to the transmission gear ratio and transmission ratio. There is high-end low-speed fuel economy, in fact high-end low-speed driving is easy to make the engine internal carbon deposition, when the carbon deposition to a certain extent will lead to the vehicle is difficult to start, fuel consumption increases, engine power decreases, acceleration and power failure and other failures, and so will Severely worn engine and clutch, poor high-speed low-speed transmission ratio, prone to engine vibration. So not only will this way not save fuel, it will also damage the car parts.

4. Can you save money by refueling sooner or later?

Before I heard a lot of remarks that the morning and evening refueling can add more oil than usual, because the principle of thermal expansion and contraction outside the temperature difference is very large at about 10 Â°C, so when refueling to choose in the early morning and night when the temperature is low, This can add more oil, the most important thing is that many people believe it! In fact, in order to ensure safety, petrol stations place gasoline storage tanks underground in a safe depth, and the surrounding environment is also protected. The temperature of gasoline will not change with changes in the outside world. So, sooner or later, it will cost less money than noon. Unreliable.

5. High tire pressure can save fuel?

The tyre cutting machine is applied to cut all kinds of rubber blocks and strips,it is good for cutting rubber tyre,rail tyre, rubber strips etc. 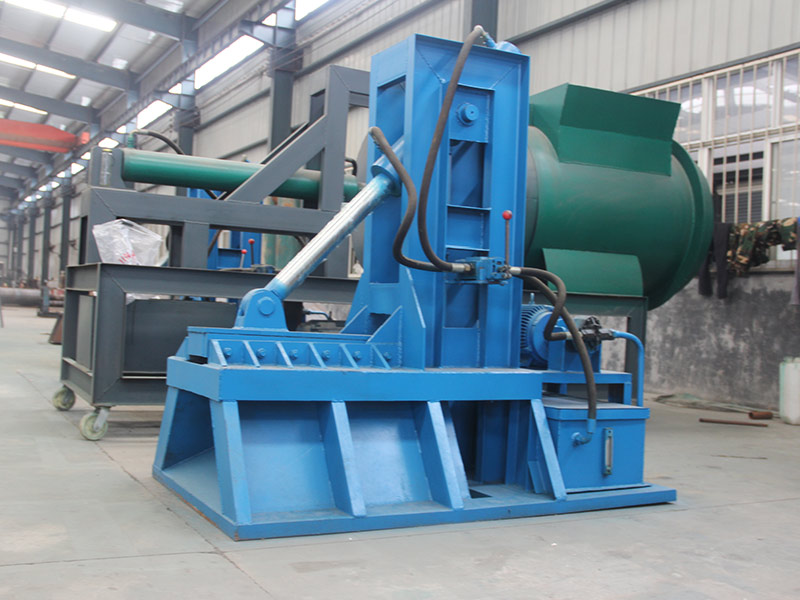